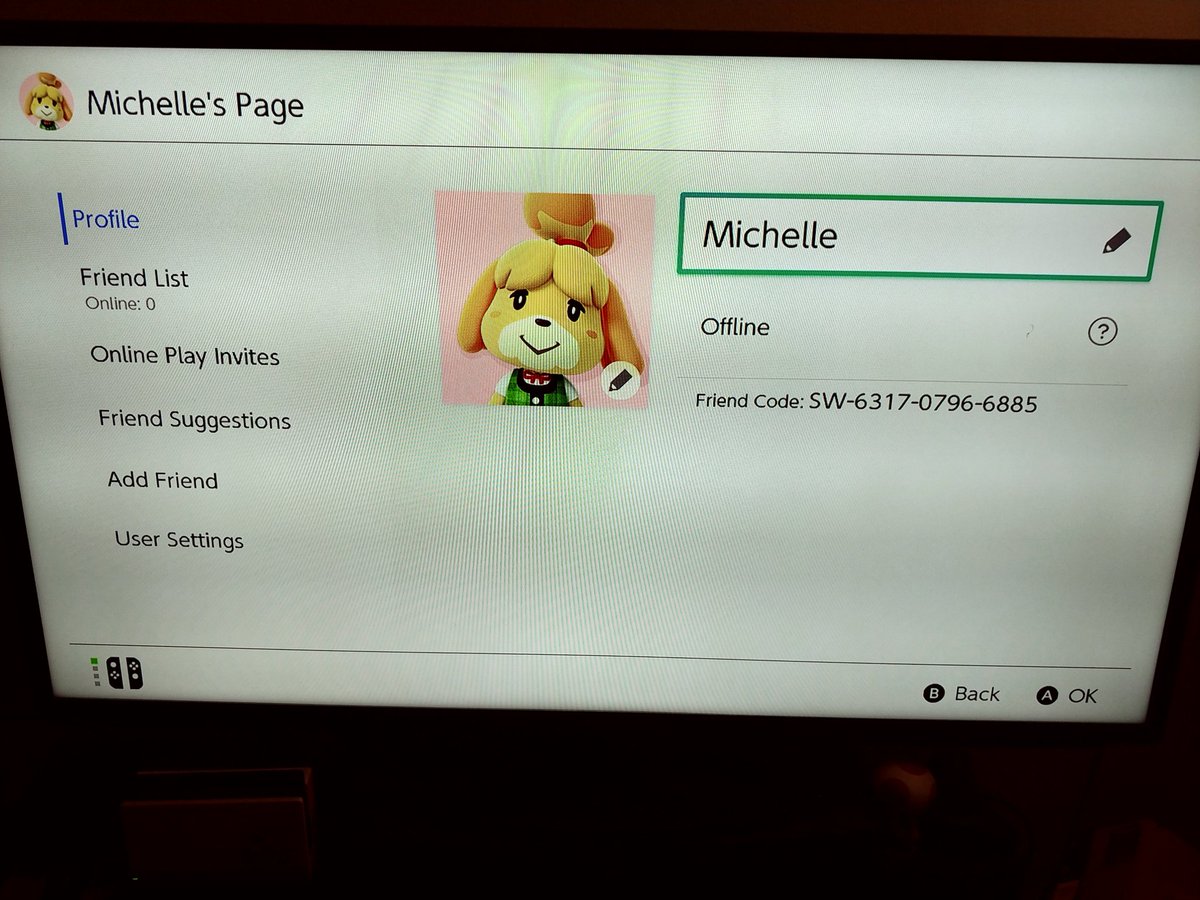 Is it bad that I just bought a prescription set of glasses to be able to cosplay as Heather Poe from Bloodlines while being able to see?
View on Twitter
0
18 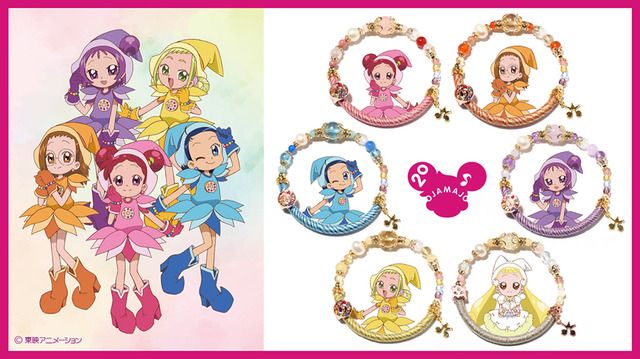 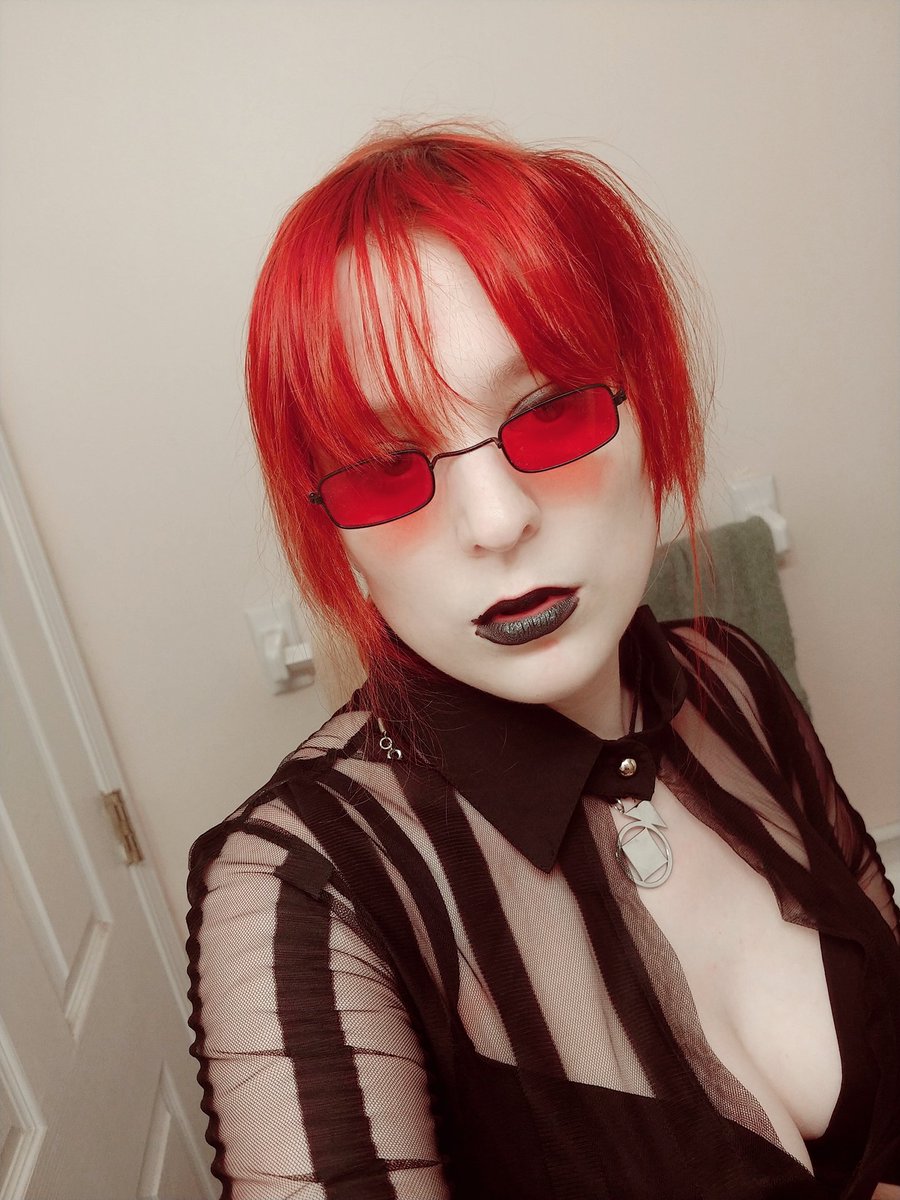 It was an interesting time, interviewing this unknown fledgling. She was found by a group of almost mercenary kindred. They don’t seem to follow the same methods and models of either of the sides in this soiree. Could they have been remnants of the third that was decimated by hunters? This fledgling doesn’t know of the masquerade, her sire, or even of when she was embraced. It seems that the mysterious sire has been keeping this fledgling well fed, though the state of the room she was found in was less than ideal. Writings and scrawls covered the room in a war of torn paper and bleeding ink. A battleground for those who take the time to read her masterpieces.

Who knew that the ramblings of a Malkavian fledgling could ever constitute works of art. It is for that reason that my Toreador contact Catherine has requested that I talk to the fledgling, to figure out where these pieces came from, or so I have been told. She has been unresponsive in verbal components, however, she does take the time to request more paper and writing components, which is pennies compared to the cost it took to retrieve her.

The leaders of the area have given me full permission to do with this fledgling as I wish, even going so far as to kill her if I deem it necessary. However, it is said that Malkavian ramblings may give insight into the future and the state of the world. And that is a rare opportunity indeed. For now, she will reside in my haven, I have given her a spare room, under surveillance, and managed to smuggle her out of the mayhem that she was found in.

I will continue to attempt to talk to this fledgling, and hopefully, be able to solve some of the mysteries behind her existence. Who sired her, who gave them permission, how long has she been kindred, and what is the meaning behind her madness?

I am shattered, but whole, yet never complete

My mind is a canvas, but the colors are unknown

The cracks edge me towards madness

I cannot express the colors in my head

My voice rings out, but no one can understand

I am whole, but broken, yet truly myself.

How long has it been since I started?

The writing on the wall seems to state I’ve been here 3 months.

I’m alone, it’s dark, I feel no warmth from my head. When did they shave me?

A pain shoots through me, was it hunger, thirst.

The clatter of a tray being slid to me, a soft voice instructing me to eat and drink.

Was she a clergy member? Or one of the ones who’s resigned me to this fate.

My own family, the members of the church. Everyone has branded me a heretic, a witch, or even worse, insane.

But I’m the only sane one here.

3 months. I just have to remember to not lose myself.

Another soft voice, reminding me to eat and drink. I cannot die

So I’ve received the first poem. This one was far more comprehensive than the ones that the subject seemed to rip up constantly. Almost as if every attempt to craft this poem was only growing more and more futile and she finally gave up and surrendered this one. It makes sense given the contents. I’ve started asking her questions that have been met with one-word answers, it seems she hasn’t had anyone to talk to in a rather long time and has to adjust to the spoken word. I will give her time.

Today the leaders of the area have asked me to see if I can introduce this fledgling to the outside, having resided in my haven for a bit of time. Her recovery from the dust and debris of her previous lodging has shown off an almost haunting beauty.

We’ve been introducing her slowly to traditional feeding, however, we are unaware of how this will translate to real-world experience.

I’ve taken her outside for short bursts of time, however, it seems that eventually, she’ll start flailing and screaming about the voices around her. It seems that the outside world is something we will have to introduce her to a tiny bit of the city at a time or we will never be able to rehabilitate her.

Though it is at this point that I ask myself while the leaders of the area seem to be curious about my research of this girl.

What exactly did she go through? How did she end up in that debris and rubble? What was she doing at the site of an Anarch attack?