This is the first part of a series of reviews on the Battlords RPG Corebook, based purely on first impressions, and character creation.

My second review will occur after I have played my first ever game, with a mini-section on customizing the book to be one-of-a-kind!

This book which boasts over 500 full-color pages, was Kickstarted in 2017, and made a little over $18,000 of funding via crowdfunding. I purchased this book after the Kickstarter and missed out on all the goodies from it.

When I asked them on Twitter the best reason to Kickstart the project:

The story summary on their Kickstarter is the following: Set in a dangerous future. An Alliance of Humans and aliens is fighting for survival. The Ak-Nar-Ryn (aka “Arachnids”) have destroyed worlds and decimated populations as they advance into Alliance territory. Against the backdrop of war, players can take the fight to the Ak-Nar-Ryn, become explorers seeking new aliens species for allies and technology or participate in espionage to further the goals of their corporate backers.

It seems to be your basic science fiction TTRPG system. I personally don’t normally lean into the science fiction settings of RPG games, quite a few of my friends recommended this system to me.

The first thing I thought of when getting this book was the sheer size of it, compared to other RPG books (other than the ones that are separated into separate parts) this book feels overwhelming, and I didn’t know where to start besides smelling that new books smell.

However, I was relieved in the first few pages to see a game summary of sorts and was immediately drawn into playing a Chatlian (doing stuff with your mind) or a Zen Rigein (Healing!)

Battlelords are the celebrities of the universe, the crem-dela-crem of those in the Galactic Armed Forces, and can always be seen wearing their skull symbol (that is located on the front of the book)

Already in the summary, it gives you a ton of plot points to touch up upon and gives great hooks for writing a story. There’s also a massive timeline of events.

This book has everything you could want on character creation, and I figured while I was reviewing the book I would try to create my own character.

I started off with race, which I was trying to pick between the two I’d chosen above. In the end I went with something completely different, just a Gen-Human. These are Humans with some sort of modification (I wanted to find a race that I could end up dressing up as, but a lot of them would require latex… and I’m allergic.)

I ended up rolling an 8 and a 16 which game me +25 Manual Dexterity, and 10 levels in any one skill. I ended up with some pretty good rolls all around except for one fate where a dangerous person is after my character (if I didn’t roll on camera, any GM might think I was cheating.)

Character creation was a fair bit difficult for me who had just picked up the book. I found myself having to ask one of my friends for help (they had been through character creation before) and held my hand through the process. One thing I wish the book had was page numbers in the summary of character creation or an index for me to find things (as of right now I have 0 idea how to calculate dodge!). Or some sort of simplified bullet summary of different races/classes (though I was told that I shouldn’t think of things like Matrix users and Espinouge as classes really)

As I was rolling for my backstory, my boyfriend felt that the system didn’t allow for a personal backstory to be written by the player, this I disagreed with him on. I felt that even though major events were pre-destined, I could still fill in the gaps. Like when I got 100,000 credits of cybernetics, I combined that with the Orion hitman to say that Gemini (the name I ended up going with) was kidnapped and held for ransom due to her parent’s wealth, in the ransom gone back she suffered from major injuries… but don’t worry… we can rebuild her! We have the technology. She also has a fear of landing on planets and will use her magnetic boots to fight being gen-human-handled off the ship for missions (comedic effect).

The skill point system is very simple. There so many options to make your character unique (though I have no idea why Snow Skiing is its own special skill, perhaps changing that to “off-road non-vehicle travel” might help, and it could include things like rollerblades, ice skates?)

I used a lot of sticky notes during character creation to help me flip back and forth through things to make sure I was building my character correctly. It took me hours to create a character, so unless you’re starting with a GM-created Pre-Generated character creation may feel like a chore.

In the end however, I found myself with a unique one of a kind character that I adore (I’ll be playing as her very soon and seeing how she plays)

Combat feels like it’s going to be a learn as you fight type of situation for me, the rules for combat could very well vary from GM to GM, and I’ll be playing this game on Saturday in a hopes to learn it.

The meat-and-potatoes, the bulk of the book, is all about the different types of equipment that you can purchase at character creation, as well as throughout your Battlelords story. It’s divided into sections which I find very nice, but I wish there was a set of recommended starter gear, even if a player rolls poorly on the starting money table.

And to be honest, I skipped the Hostile Alien Lifeforms section entirely, because I’m going to be a player and I’d hate to accidentally meta-game anything about these creatures. Plus I like the element of surprise.

The last major section is the Universe of Battlelords (there is another section for Game Masters, however, to prevent spoilers to myself, I avoided it), a lore-heavy section filled to the brim with Organizations, Corporations, and Culture. One thing that is also in this section is pay and rank, which I believe should be in the Character Creation section (especially since Rank is a part of your character sheet)

After this is a mini-scenario with pre-generated non-playable character for players to dive right in, I did review this section as I don’t believe my GM would be using this story for our group.I found it to be comprehensive, but with room for improvisation, similar to Dungeons and Dragons modules and Adventure League. It also included some maps, which I do not believe we will be using in the game I’m playing.

I’m not normally the type to play science-fiction TTRPGs, but Battlords might make a Sci-Fi fan out of me yet!

TL;DR: Newcomers may feel intimidated by character creation and inventory management, but with an experienced player’s help, or using a pre-generated, may find things a bit smoother and encourage players to create their own character.

Positives: Rolling for backstory and fate gives players a 100% unique character and the chance to fill in the blanks to their own story. All 500+ pages are in stunning full color and illustrations are beautiful. Comprehensive timeline and lore can give players who love to know the history of the universe a satisfying feeling. Battlelords also offers a fillable PDF for your character.

Negatives: No index. Some strange texture in the colored charts may turn off those who like to touch the pages. I had to use a ton of sticky-notes to reference repeat sections during character creation. And some sections feel like they should have been placed elsewhere.

Today during my stream I got hate raided. People with extremely inappropriate usernames tried triggering a text to voice to get my streams banned. And people calling me names, and telling me to go fuck myself. My mods took care of it pretty well, but it did take its toll.
View on Twitter

Feeling cute. Going to be tracking down some Pokedex entries in Pokemon sword on twitch. Just as soon as everything set up. https://t.co/jbGeS9m1BK https://t.co/1M7I5z7kxw
View on Twitter 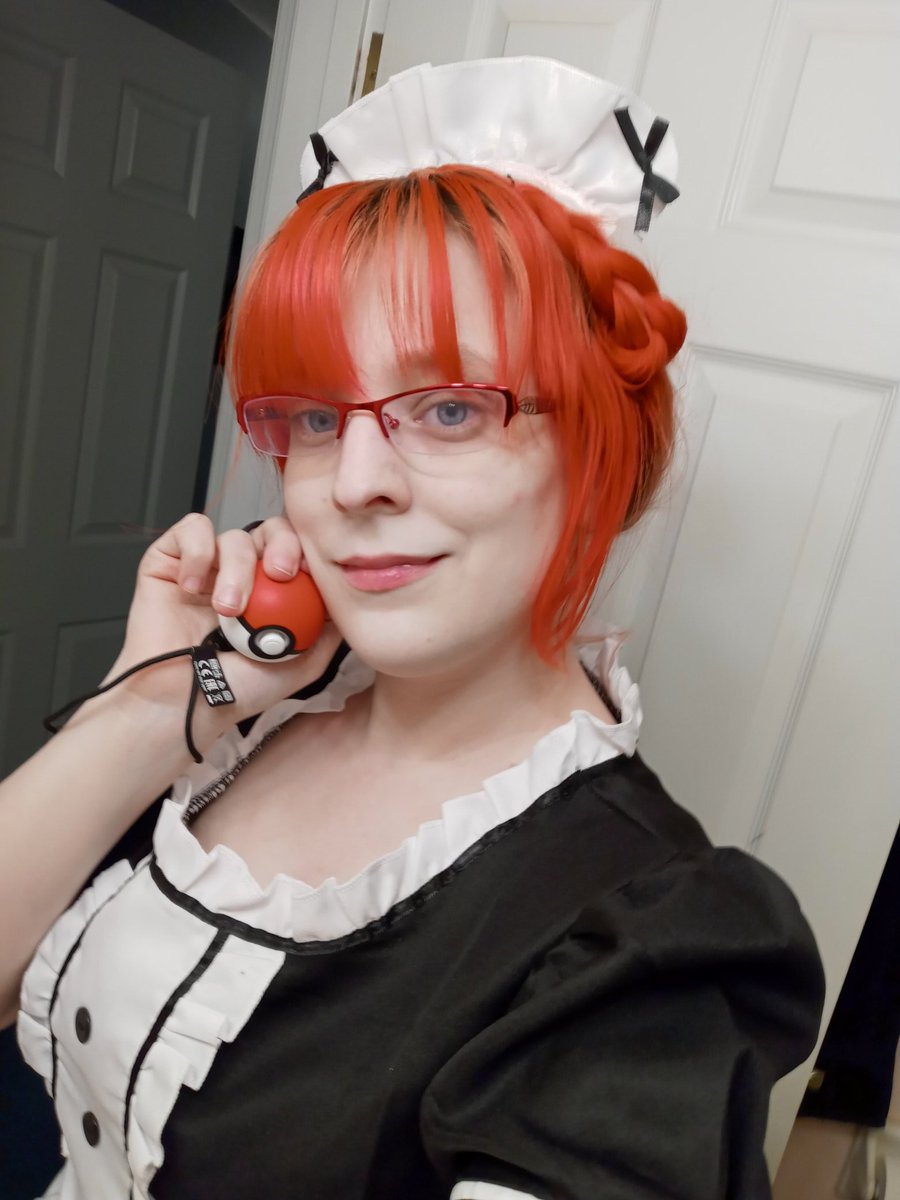 I need someone to tell me I don't need it. https://t.co/UQpFG2nCGH
View on Twitter 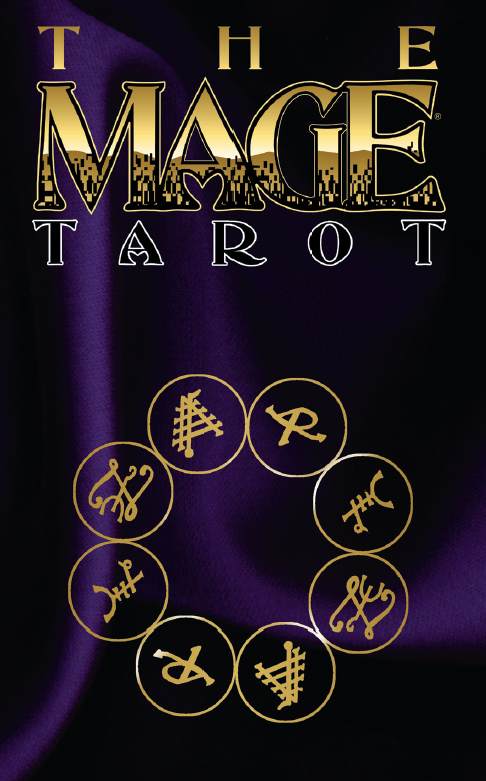 Onyx Path Publishing @TheOnyxPath
20 years ago, White-Wolf released the Mage Tarot. By popular demand it is now available as a print-on-demand deck via @DriveThruCards! Get YOUR copy today at https://t.co/Tp0Lw2eoVR & visit https://t.co/NBscCDwNTp for all things Mage 20! #worldofdarkness #mage #m20 #ttrpg https://t.co/68hq4GnQnL

Me: *working on how to mail merge hyperlinks*
Brain: "you know, what if you secretly were just garbage, and nothing you ever do matters because you're just garbage"

Sometimes rule of cool trumps rules as written, sometimes you can include powers from other versions of VTM into V5. https://t.co/YOCPy951uH
View on Twitter 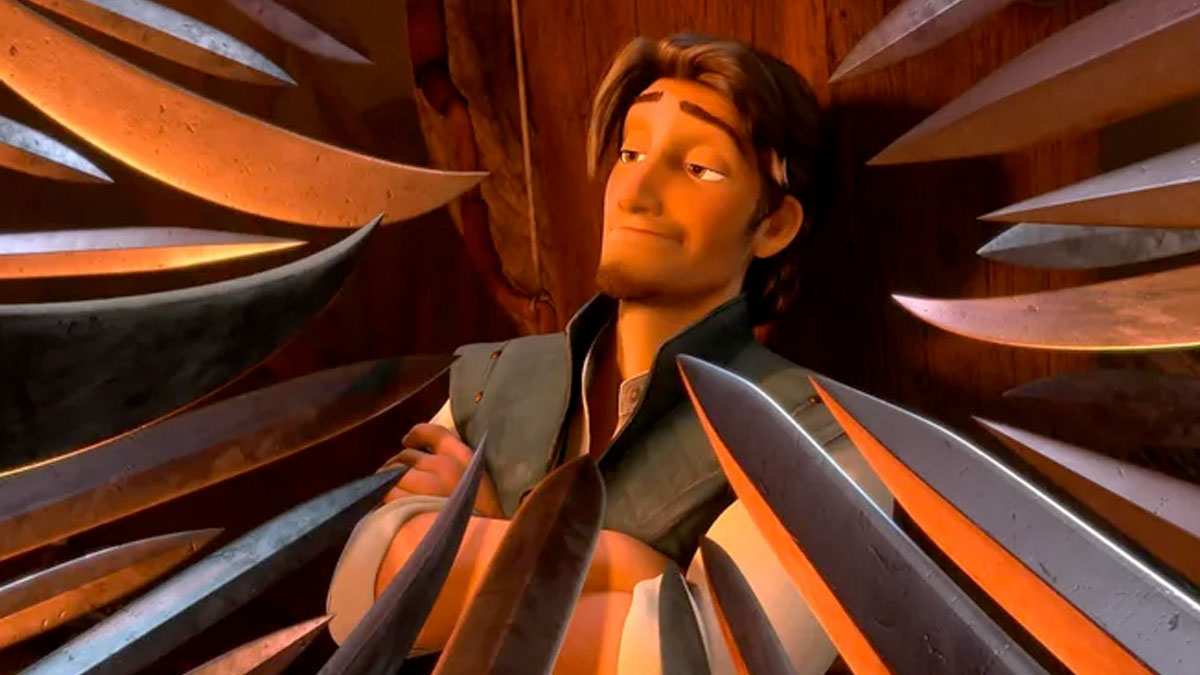 Gehenna Gaming | Twitch.tv/GehennaGaming @GehennaGaming
What is your favorite Vampire: the Masquerade hot take that will make the #Vamily react like this: https://t.co/FK0xBcZank