I am a Tabletop RPG enthusiast, with a passion for storytelling and character design. I have been writing and playing in LARP settings since 2014, with my first published work being 2020’s Battlelords of the 23rd Century’s Charlie Foxtrot Sourcebook [available on DriveThruRPG]

I’m also a storyteller, writing and storytelling The Onyx Path’s Boston by Night as part of their Twitch line of programming, as well as a collaborative production of “Let the Streets Run Red” with Vancouver By Night taking elements of pre-written Vampire the Masquerade V5 Material, and homebrew/original storytelling to tell stories of man and monsters.

I’ve also been acting/roleplaying since 2013, with my first regularly scheduled program being the Improv Show “You Can’t Be Serious” and the variety news show “The Mental Cast” in 2016 as well as appearing regularly on the video game let’s play channel “MVG Live”

I’ve been on various Tabletop RPG Streams, including The Onyx Path, Vorpal Tales, and Archives of the Dragon.

it came in. the first (and not last) #ttrpg book I got to contribute to! #battlelords does this mean I've made it?!?! https://t.co/pzvfAvkfrc
View on Twitter
0
3

I'm super excited for a project that is getting announced soon.
View on Twitter
0
14

So with @BattlelordsRPG Kickstarter reaching the hands of backers, I may be doing another giveaway! Stay tuned for details!
View on Twitter
0
6

This is why gun control needs to happen. When I was in high school, there was an incident where everyone had to be locked down. I was in an art closet and crying as I stealthy texted my mom that I loved her. https://t.co/p0qb8X9AD7
View on Twitter 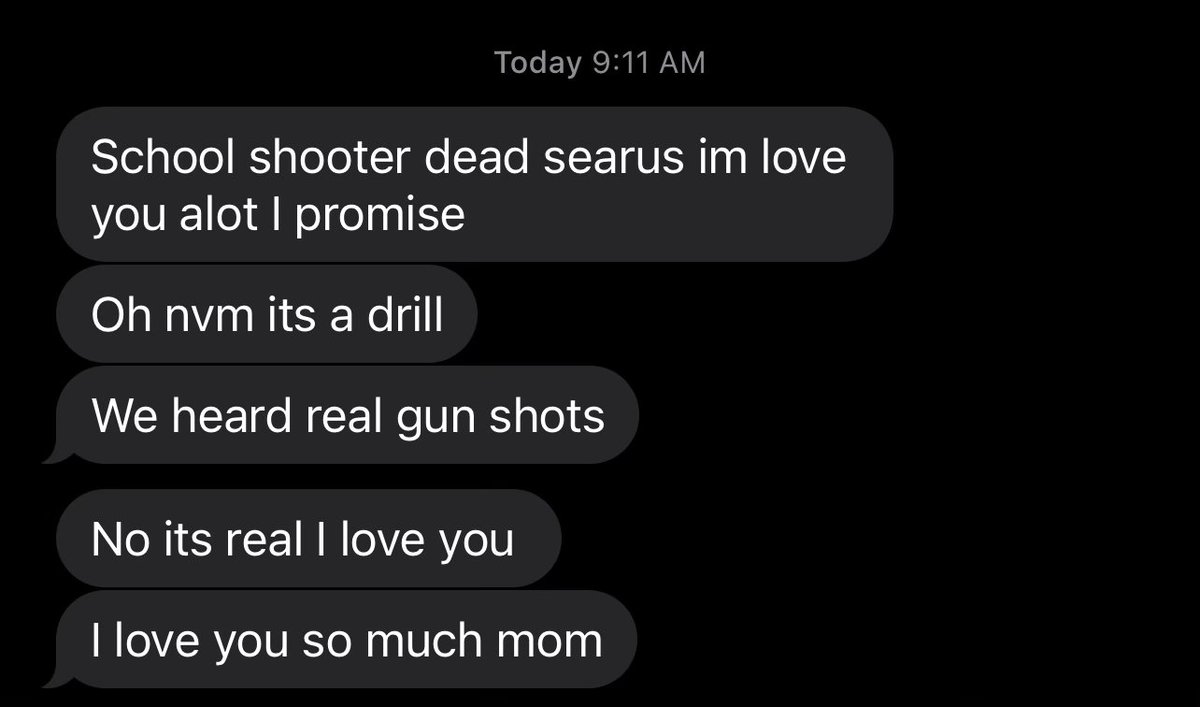 John Taylor @HalosFanMontana
This is a text from one of my close friend's son, who goes to Rigby Middle School, this has to stop. https://t.co/cbmyfksoPv https://t.co/Xn17FH9L82
0
9

I just had to learn today, that moose poop dice are a thing... they cost about $90 less than the anniversary set Dungeons and Dragons released with a sapphire in it.
View on Twitter
0
8